9
The links to last night's videos are posted below the article. 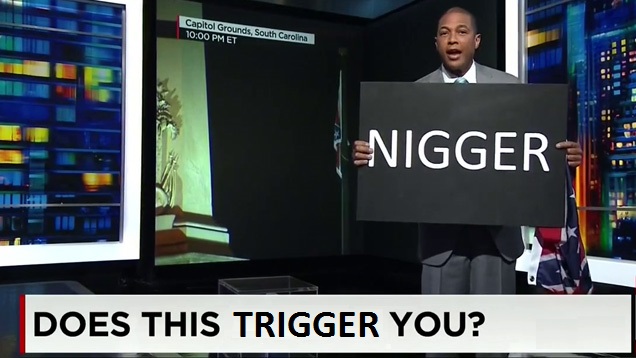 It’s like watching one of those dark,1940s, “Film Noir” movies, where at the beginning of the film you know the narrator is DEAD, and the only thing left to do is listen to the story of his demise, as told by him, in dramatic “Noir-Speak”.
ITEM.
“It was 3am on Christmas Eve, 2020, in Washington DC.
A murder has been reported, from one of those gigantic television stations, that screams out generous portions of LIES to a weary public, on a daily basis. Would anyone really care?
You’ll hear about it from Independent Journalists for sure. You’ll hear it in podcasts, and see it in videos splashed across the net, because an “Old Time News Agency” is involved. They used to be one of the biggest.
But before you hear it from the “truth-tellers”, let us give you one last spin on our way out.”
That’s how the movie would begin and end.

Yep. Here’s the final line:
“We’re are ready for our “close up”, Mr. Demille….”
(cue: Dramatic Music. Fade to black.)
Below you will find a post. There is no verification as to who posted this information, but like many of the clues we have received over the past 3 years, it’s up to us to use our own discernment.
RIGHT CLICK ON IMAGE TO OPEN IN NEW TAB...

Does this information have the ring of truth to it?
I would submit to you that it DOES.
Does the information FIT, with everything else we have learned lately?
I am suggesting that it fits perfectly with everything we know.
They are not news, they are parasites.
They are fakers. Pretenders. Frauds. Liars of epic dimensions because that, my friends, is their only skill. 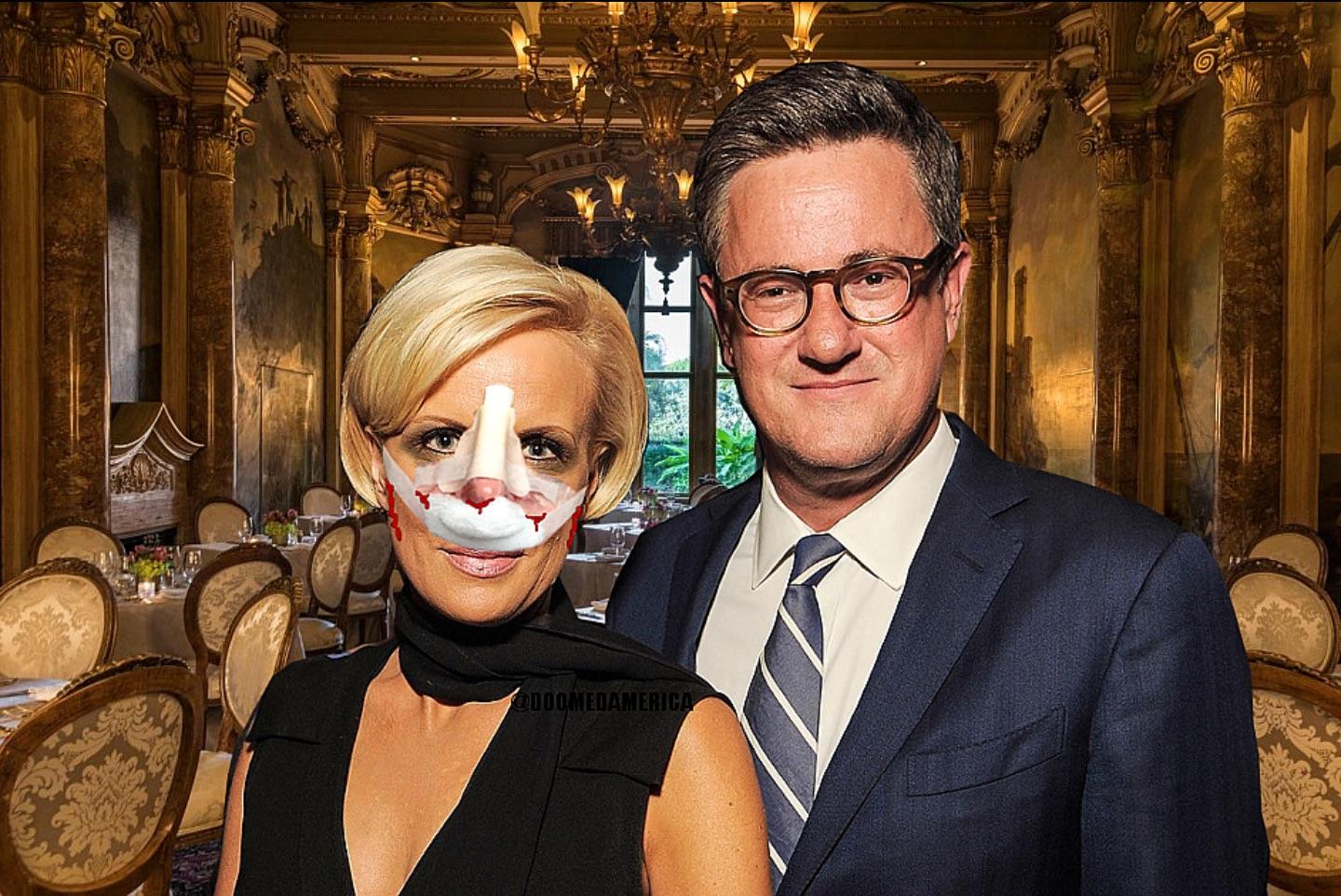 The constant stream of deception is what has enabled them to walk away with everything that belongs to us, including our freedoms. This did not happen overnight.
They have successfully spewed their make-believe crap for centuries, polluting people’s minds with their phony ideologies and desecrating everything they touch with their intentional inversions, perversions, and every other “version” of low-life bullshit.
They want a world where they can speak, grunt and chew with their mouths open (in single syllables of course) while taking everything for themselves. A “right-side-up-world” won’t work for them. 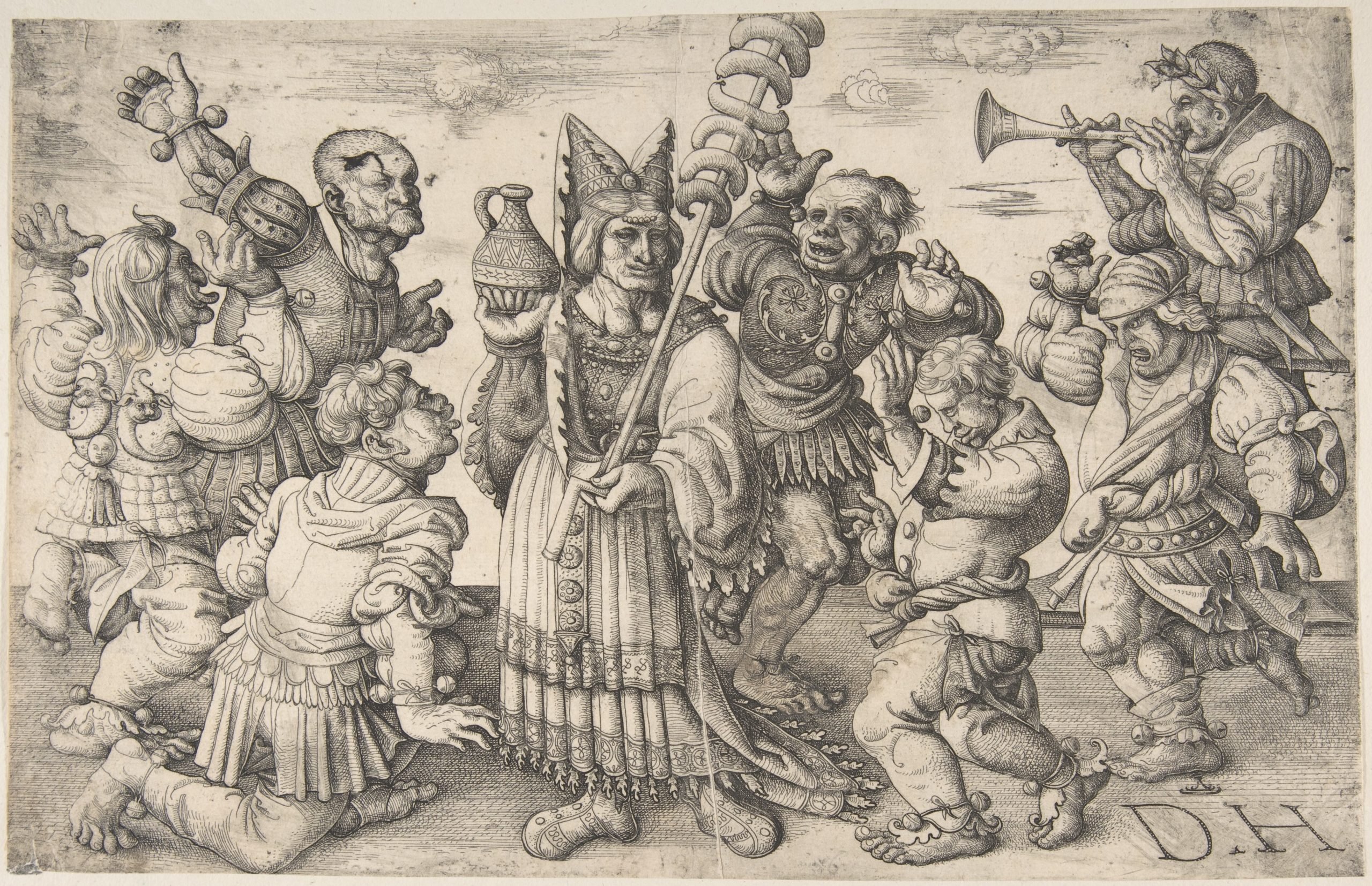 They do it because they have to turn the world UPSIDE DOWN in order to “elevate” themselves to the top. That’s because they literally came from below the lowest layers of prehistoric snake shit, and only know how to feed their “holes” (my apologies for the disgusting analogy, but nothing else worked).
A plague of flying, corona-infected chimps, would be preferable.
Perhaps an invasion of giant poisonous slugs, with wings?
But I digress!
This is supposed to be a happy article because these giant-sized idiots are losing, and yet they keep going… 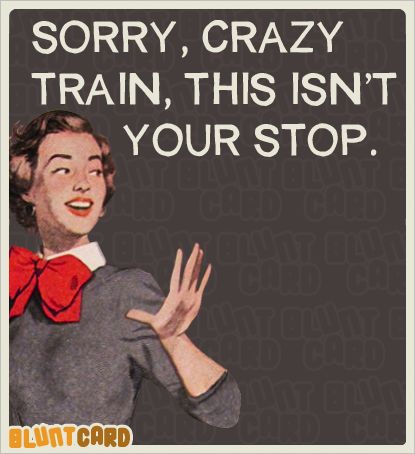 Remember when our Dearly Beloved President told Mexico (each time they hurt our country with policies, statements, etc…)
“The wall just got 10 feet taller!”?
Well I hope everyone is enjoying the show and ignoring everything these failing, fake, frauds are saying about everything, because each time these creeps lie to the public…
the gallows get 10 feet taller. 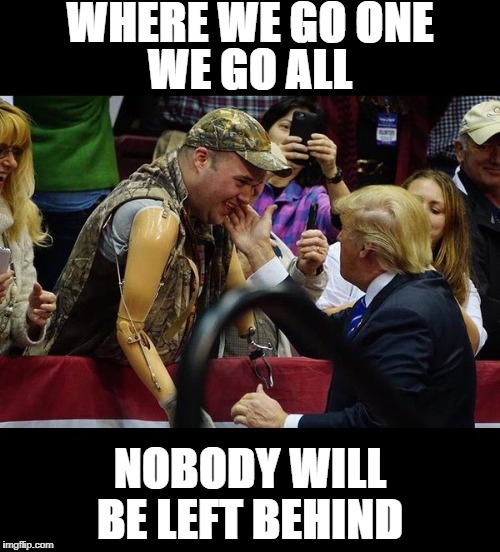 I’ll be creating a Christmas Eve NewsBreak Video tonight, but since I’m having so much trouble uploading my videos these days, I won’t post the links until the next day. This is great because it gives me a chance to write an article when I post the links, AND I can make sure the videos are all up and working.
Thanks to all of you who support my channel and my website.
THE GREAT RESET IS UNDERWAY!!!
IOW Expect more from this website...starting today! 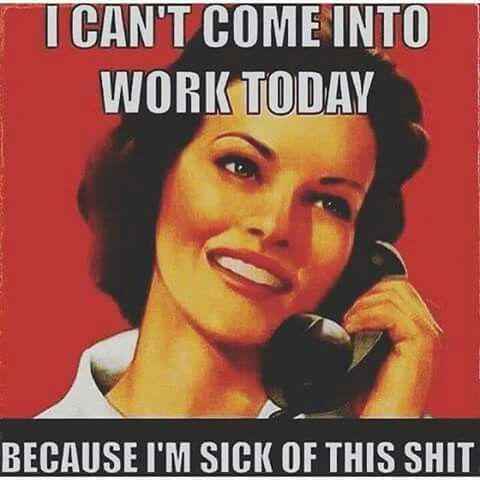 This is a way to document what is about to happen, in writing, and, let's face it...it's actually FUN to write with no one telling me what to say! 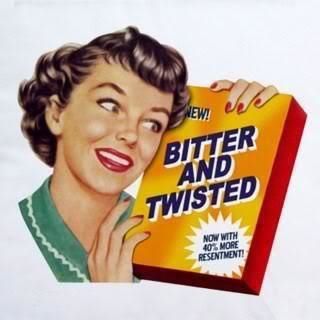 If all the platforms go down, I can still write articles and create podcasts to go with them!
Hold the line Patriots!
THE BEST IS YET TO COME! 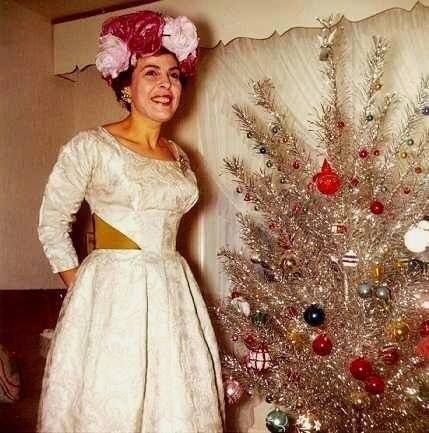 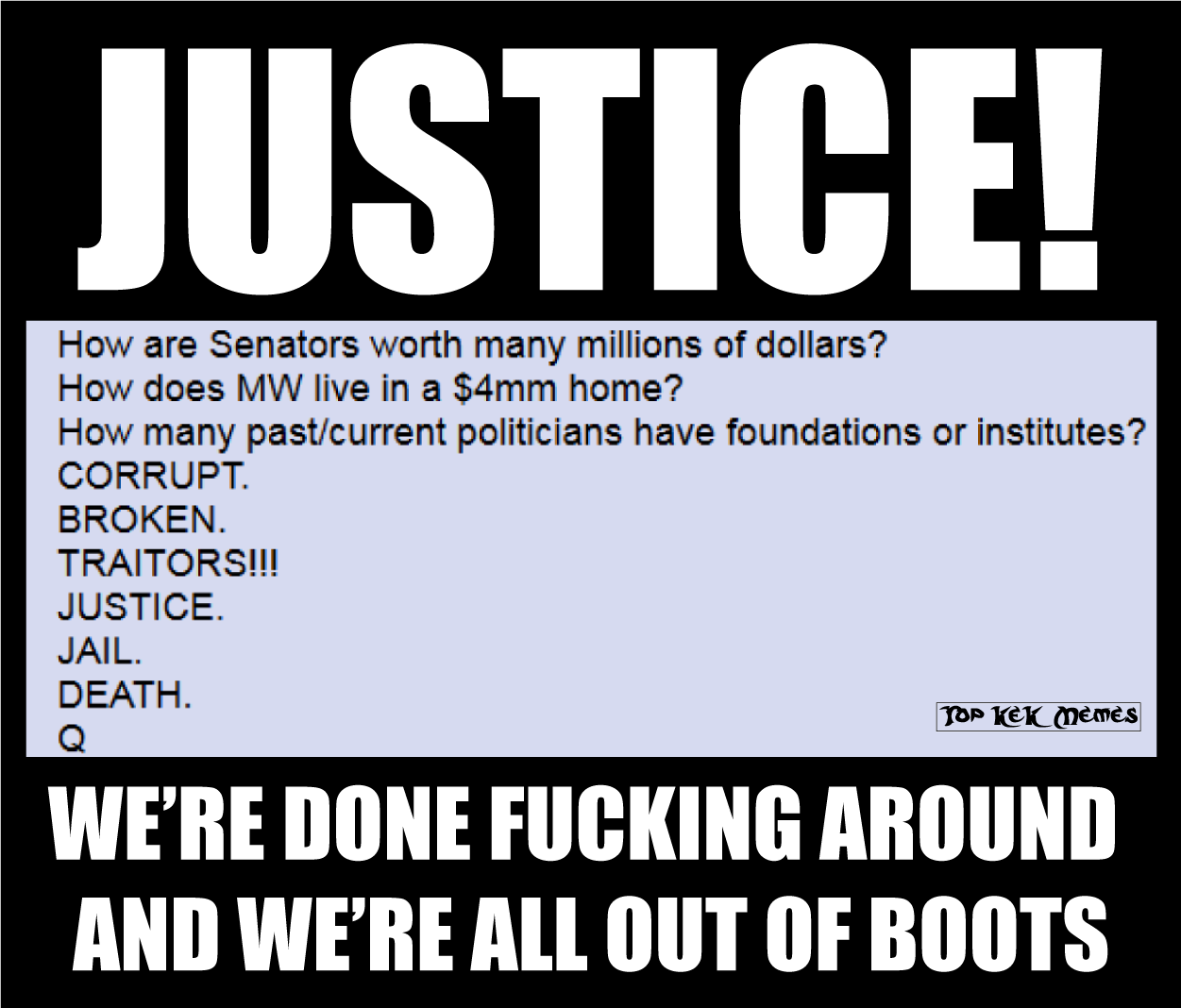 HAVE A GREAT DAY!
(LINKS TO LAST NIGHT'S VIDEO BELOW)

You need to be a member of McAllisterTV to add comments!

This reply was deleted.